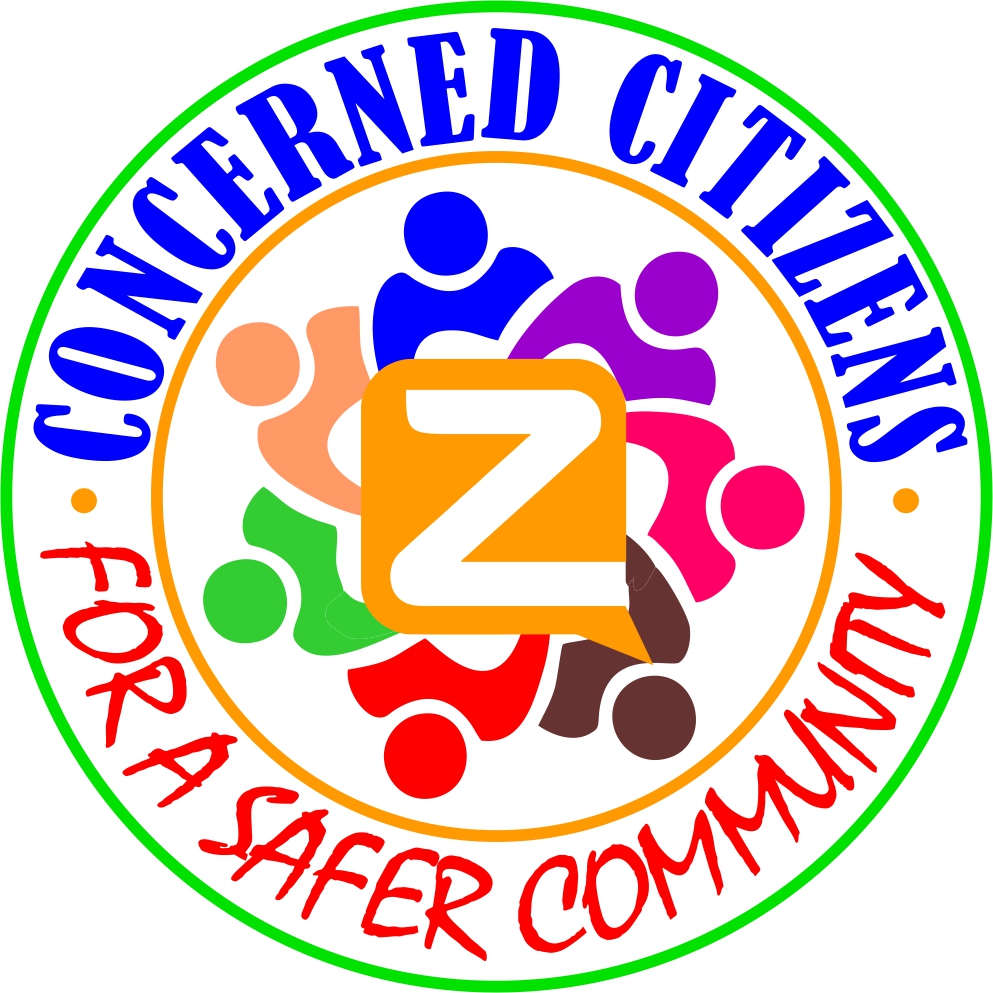 Hartbeespoort Dam Police noticed a maroon Nissan parked on the Randburg bridge near Westlake at around 1am this morning (2015/07/09). Upon further inspection the car was found to be empty and after searching the immediate area the two policemen drove off and after a short distance made a U turn and drove towards the vehicle to discover four suspects in the vehicle. Upon a stop and search the suspects were found in possession of an unlicensed firearm and housebreaking equipment and subsequently arrested.

In a separate incident in the Broederstroom area Hartbeespoort Dam CPU and detective branch arrested three suspects believed to be involved in a spate of robberies in the Peacanwood and De Rust area. Detectives are currently investigating and further arrests are imminent as well as the recovery of stolen goods.

Police are continuing their search for five escaped suspects.

Well done to those members whom were involved in the arrest of seven suspects.